Zen me a message 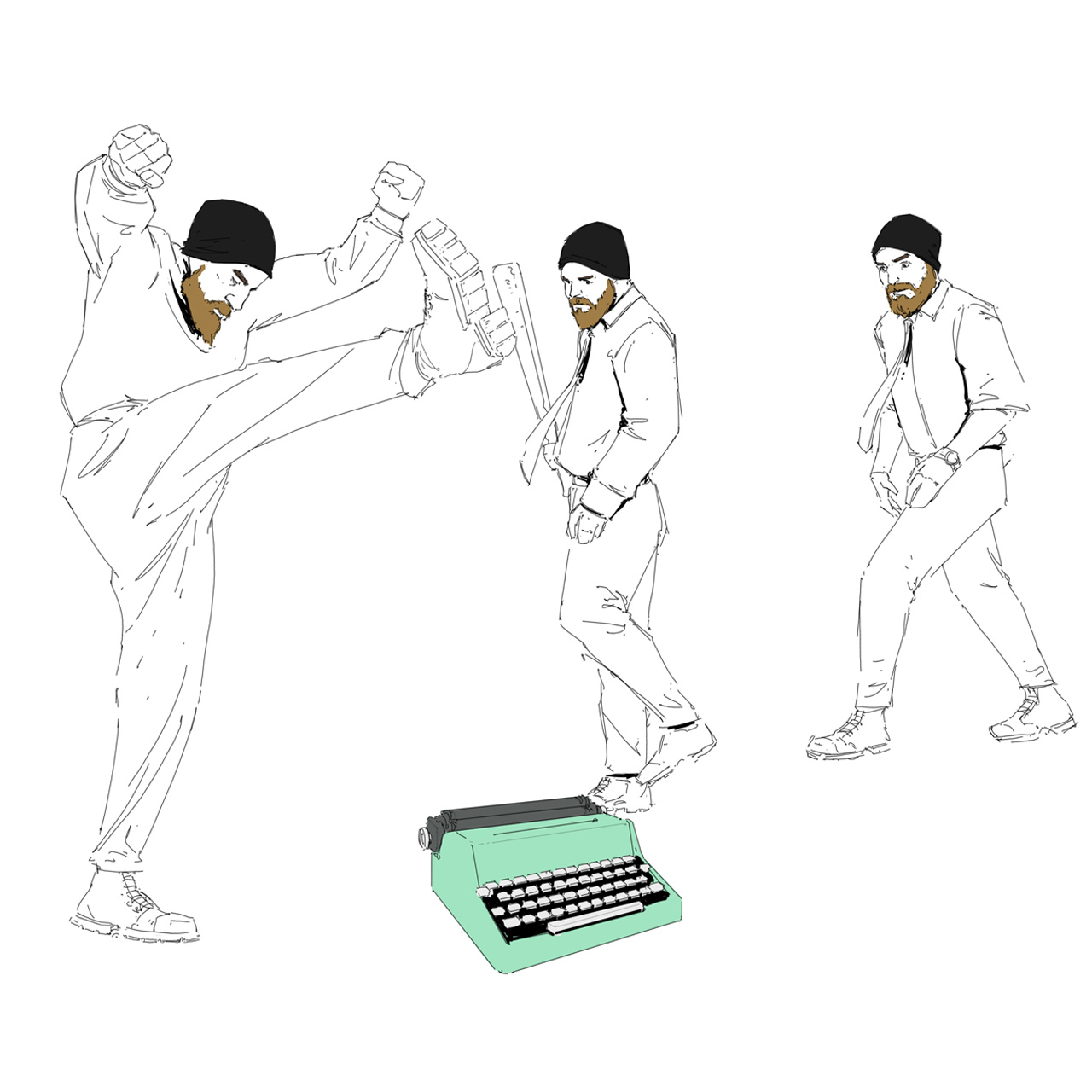 A cataloguing of where my short and long fiction has appeared or is set to appear.

RESIDENTS in Grist Literary in early 2020.

HELIOPHOBES AT NIGHT in Jersery Devil Press in early 2020.

RESIDENTS in Grist Literary in 2020.

THE WASHASHORE in Sky Island Journal in October.

NICHO in The Hunger Journal.

THE CHARNEL will appear in Akashic Books’ Mondays are Murder noir series in December.

THE PUGILIST AT REST ON HIS PORCH, MOST SUNDAYS on Short Edition.

PONDBOTTOM will appear in Barren Magazine in August.

THE SOUND in 3Elements Review.

THE LUMP in the Journal of Compressed Creative Arts.

JUGULATES in the inaugural issue of Toho Journal.

GRAY KNUCKLES in the Crossroads anthology from Lit Up.

POGUE in A Capella Zoo.

Anemone Sidecar was kind enough to publish my experimental fiction piece WELCOME, written is a quasi-dialect.

ANGEL LUST in the anthology Ride: Short Fiction About Bicycles.